The ABC of Business Blogging. Integrating Into Your Marketing

We finished part 1 of our ‘ABCs of Business Blogging’ looking at how blog posts can tie-in with your wider digital marketing plans, and more specifically, with social media. Social media thrives around interesting thoughts and ideas that provoke reaction, and in a blog you have a rich source of original content that invites just that.

For many businesses, you’ll almost certainly have found yourselves in one of two camps at some point:

1. We don’t know what to post, interesting things are few and far between here – besides, we’ve got more important things to be worrying about!
2. We have lots of things to say, but no-one seems to be listening!

Good news – blog posts can help in both scenarios as well as adding value for those businesses who are actually pretty content with their social performance at the moment.

D is for Diversity

Adding something new to the social media mix is very much a good thing. It shows that you are willing to engage with your audience not just try to push a product in front of them. The average Facebook timeline has the choice of 1500 daily updates to show, but only picks the top 300-400 that it thinks you will find interesting. Varying your content keeps things fresh, and from becoming just part of the general noise and often repetitive messaging that is going on.

E is for Engagement

It’s often a case of the more the merrier when it comes to blogging. On one hand you’re inviting active participation from your social media following, but on another making it easier than ever for them to share your content with their own circles, which only increases your organic reach. By showing that you’re willing to contribute to the wider community you’re also more likely to receive more and honest feedback from real customers. Having customers offering their thoughts, both positive and sometimes less so, without being asked (or paid) to is a sure sign that you’re doing something right.

F is for Followers

People love original content, and more so when it is relevant to them. Whilst having large group of followers isn’t the be all and end all, having a substantial following is a good thing – all these people want to hear from you, they wouldn’t have started following you otherwise!

Look at it as having ‘X’ number more people who you can market to and hopefully convert into customers than you would have done had you not invested the time and effort of building up your profile(s). 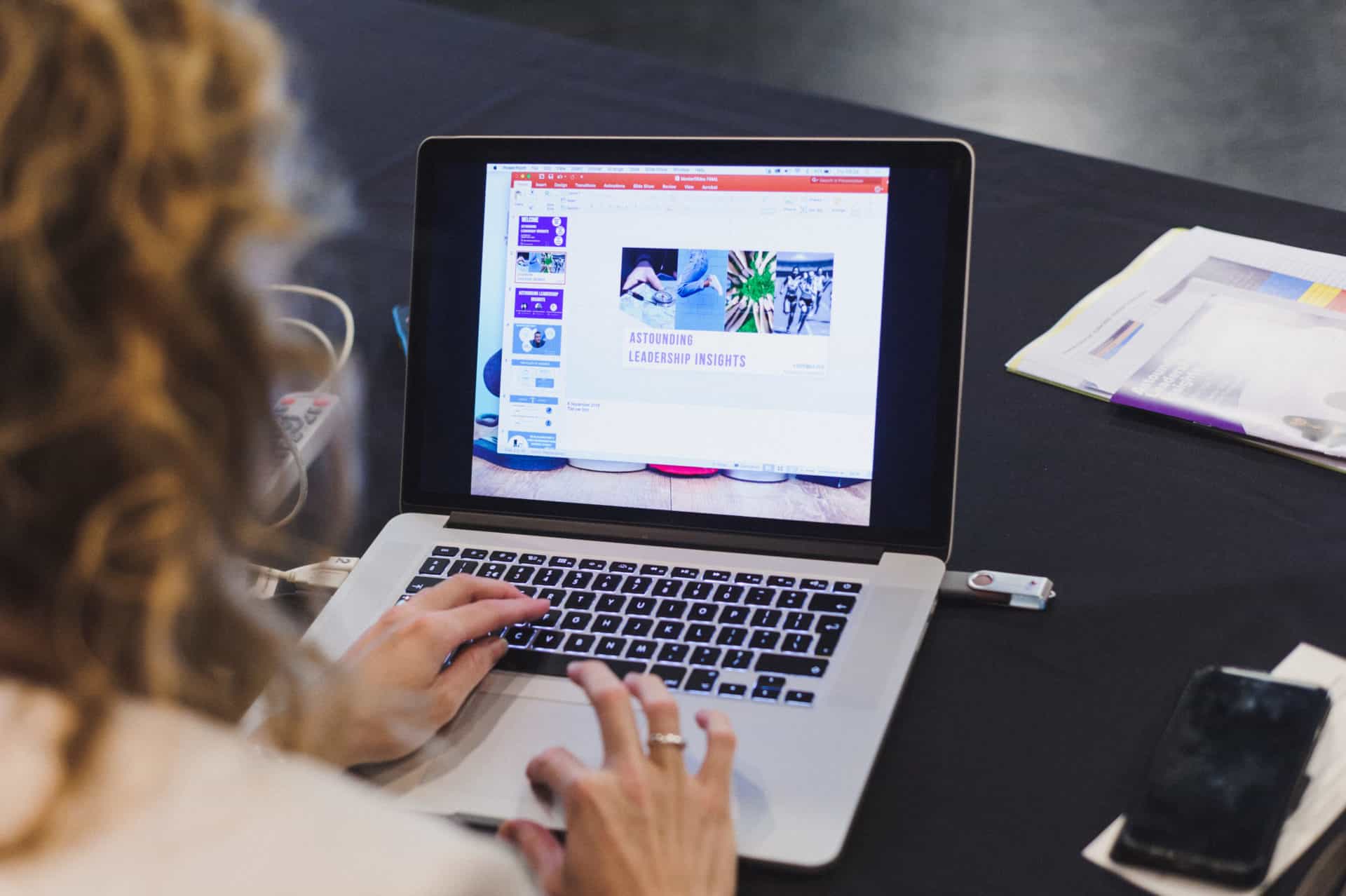 So there you have it, a summary of just some of the main benefits of blog writing for businesses, and there are many more besides depending on what your wider business motivations for blogging are.

Whether you are interested in learning more about how copywriting, social media or other aspects of digital marketing could benefit your business then get in touch, we’d love to hear from you!